Editing is still coming along. I don’t write here as much as I am editing. When I am actually writing and creating, I subconsciously use this blog to keep the creative juices flowing. Editing is a different beast. I spend my energy focused on the minutiae of spelling and wording and overall plot crafting, that it becomes the job. It becomes the work. And I have no mindset to escape here for a few hundred words. I’m plugging away. I want to have Alice ready to submit to agents and publishers soon. I’m not editing as fast as I would like, but I am getting there. 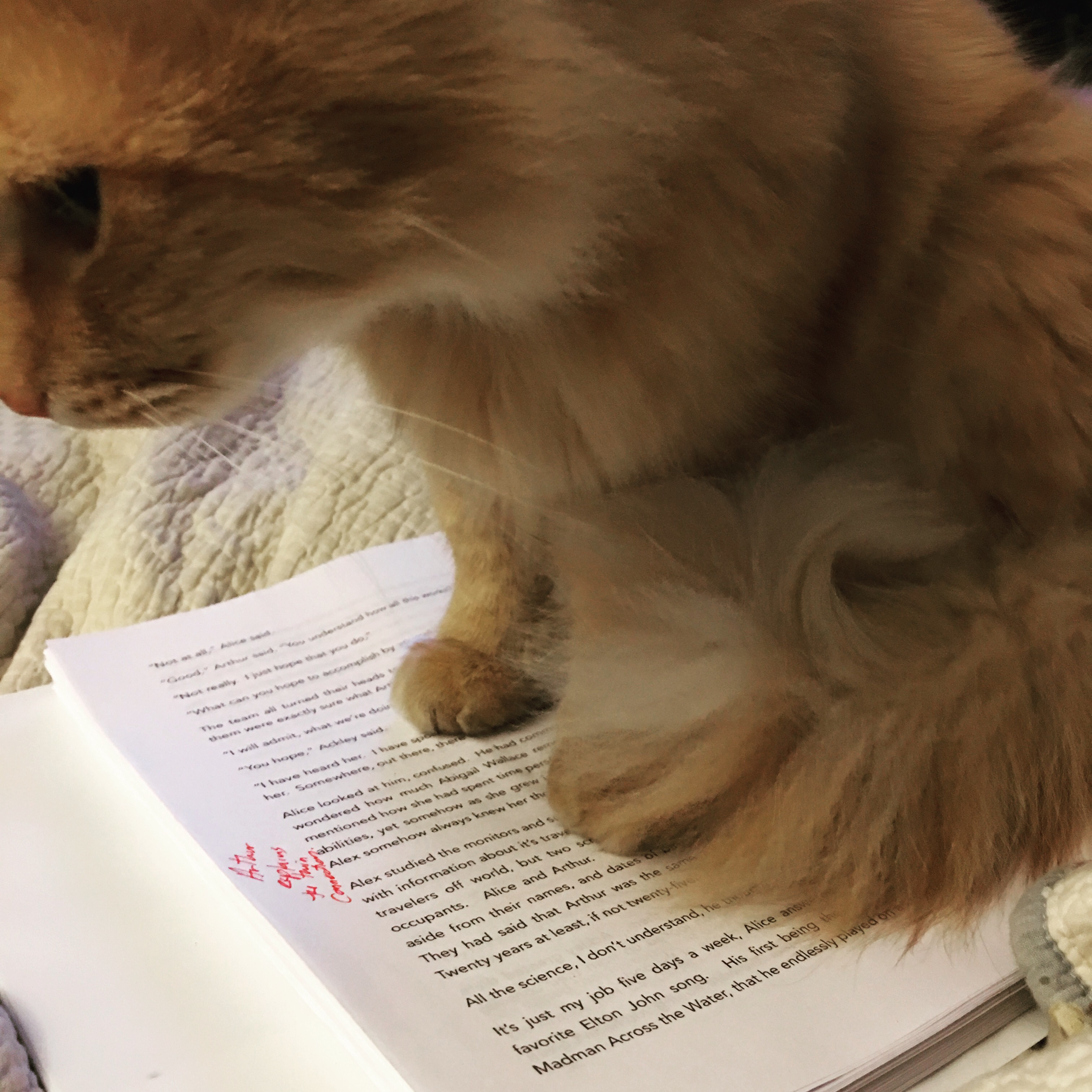 I think today I came here less as a writing escape than a reality escape. I am not one for political discussion. That isn’t who I am. It never has been. BUT, I can’t help but feel like I am witnessing the fall of the Roman Empire firsthand. Ten years ago it was a joke that America was getting to fat and rich for it’s own good and that it would be great to sit back and enjoy the ride. Now that I’m on that ride, I think I’d like to get off. The last nine months have been an absolute shitshow of mind numbing events, from the election of a buffoon by the idiot populace, to dropping out of the Paris accords, to the violent protests sprouting up around the country. Charlottesville. Fake news. Real news. The building of the war machine to take on “The Rocket Man” in North Korea. And now, today, Las Vegas. The largest, (to date) mass shooting on American soil. (No, the slaughtering of the Native Americans still doesn’t count)

I am at a loss for words. What can we do to restore order to this particular shift in this world? We fell into an alternate timeline. This is what happens when some dipshit goes back in time and accidentally kills the wrong person… or in this case pushes the republican and democratic parties to give this nation two absolutely ridiculous candidates. I have no doubt that had the other won, this timeline wouldn’t bee to far off from what we are now. I think we can all agree that President Obama was the president this country needed at the time we needed it most and we needed to change the rules to let that man stay in office, had he wanted to. At this point, removing Trump from office would be a huge start, but I am afraid that this dark timeline might be irreparable. The butterfly effect has taken hold and we, as a country, could be witnessing the very beginnings to the end of society as we are used to. Big government has been a problem for quite a few years. It got bloated and too many pockets were filled by corporate no-gooders. Yet, Barrack Obama managed to sidestep all of that and lead with honor, integrity and grace. He was the father that this country needed. Values. Poise. Wisdom. Not pussy grabbing. Urinating porn starring. Reality TV host.

I’m starting to wonder what can be done to fix this place we live in. It’s a sorry state. That’s for certain. This country won’t survive another three years and two months. The president is not leading this country the way it needs to be led. He’s golfing. He’s tweeting. He’s starting online fights with dictators from across the world. He’s literally cyber bullying Kim Jong Un. Really? That’s not the office of president. As I grew up, the office of president was one of respect. I’m afraid that no one will respect that seat for the rest of time. We’re going to have to change and we’re going to have to change fast. With North Korea comes China. With China comes Russia. How long will the UN stand by? How long with the American people stand by while this “Leader” runs us straight into a war that cannot be won? How long? What is it going to take for the world to see that this man needs to be removed from office? He’s an unfit leader. He’s a bully. And in America, the bully never wins. We can’t let him win this time.

Am I saying that our president brought about the events in Vegas today? Hell no. Not at all. All I am saying is, that this world is a beautiful place. This country is not. We are becoming the Wild West all over again. We need someone to bring us away from that. And our president is not that man. He has his own agendas and they are the agenda of the American people.